Rid Yourself Of Those Tats With Our Colour Tattoo Removal

We understand if the memory of when you got your tattoo is something you’d rather not recall.

In some cases, your tattoo from when you were 20 doesn’t really reflect who you are today.

People often think you can’t remove blue, green, and purple inks with a laser. We’re telling you right now that it’s actually possible. However, they can indeed be tough to remove.

Pearl Lemon Tattoos understands your struggle and your need to remove that ink. Whichever reason may it be for.

Here, at our studio, we’ve invested in the best and most up-to-date technology to eliminate any ink colour as quickly as possible.

This way, if you’re one of the 78% who’d much rather forget about your tattoo, we can help you.

Book a call with us today. 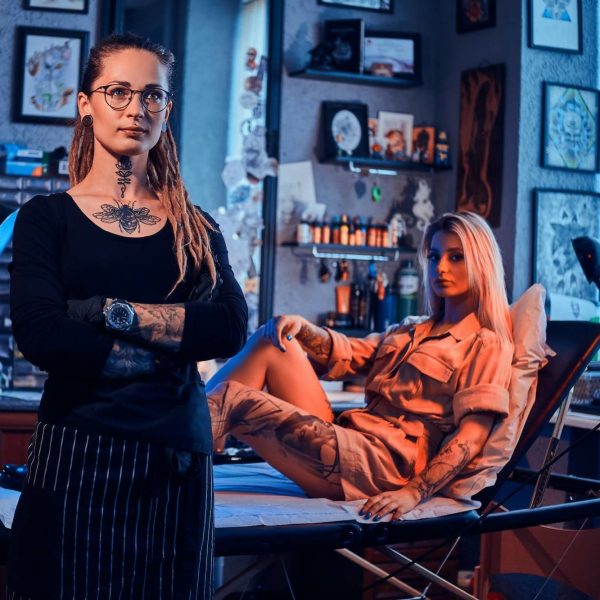 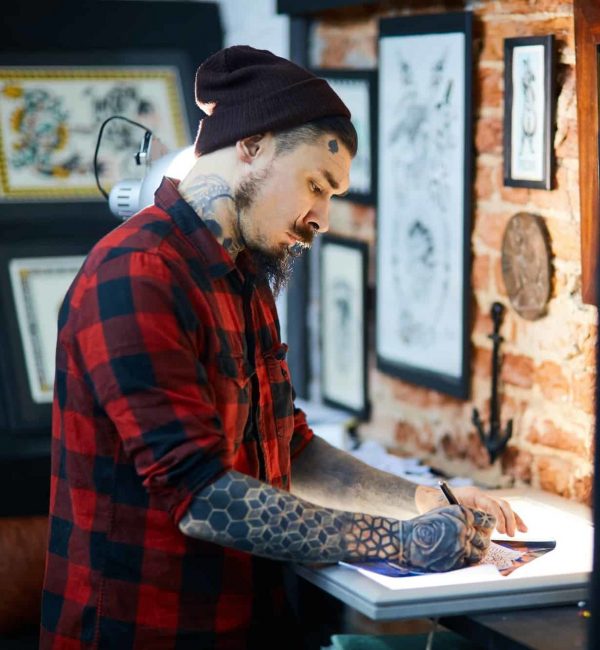 What You Should Know About Color Tattoo Removal

Before you get your coloured tattoo removed, you should make sure you know everything there is to know about it. Take a look right below:

A Note About Wavelengths

Other wavelengths, like 585nm and 650nm, are also used to eliminate tattoos. Theoretically, these wavelengths could be suitable for removing blue and green inks, but they can’t make as much energy as the wavelengths at 1064nm and 875nm.

Be careful of clinics saying they can get rid of your blue, green, or purple tattoo with these wavelengths when they can’t. They might be able to start getting rid of your tattoo, but they won’t be able to do it thoroughly.

The Colors That Are Easiest to Remove

Here is the rundown for that:

Just because someone says a certain tattoo colour is hard to get rid of doesn’t mean it’s physically harder. It means it takes longer to eliminate them or see significant changes when you treat them.

Also, it might not clear up completely. Yes, you could see clearance of 90% or more, but maybe not 100%. But if you use the right laser machine and accessories, you can treat coloured tattoos quickly and get good results. 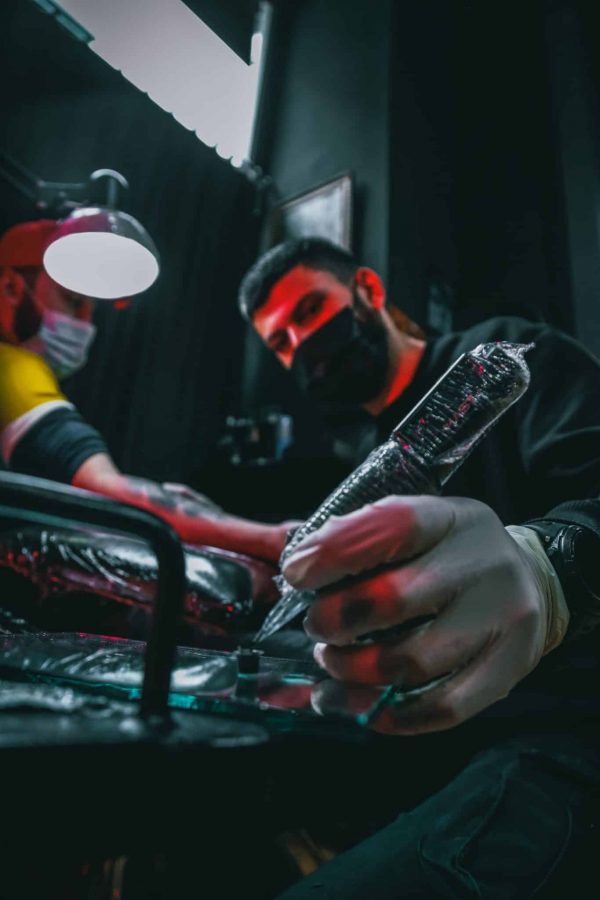 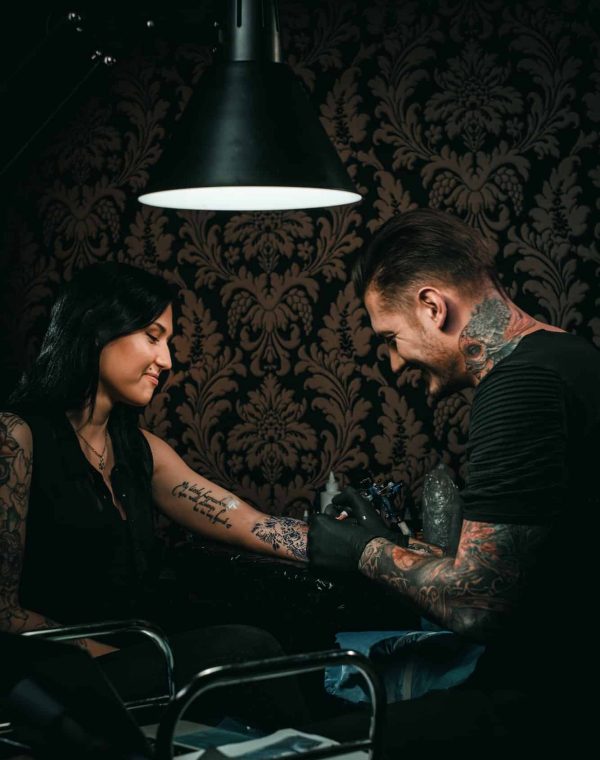 The Number of Sessions Required

We can’t say how many sessions you’ll need to get rid of your tattoo until we see it and talk to you. This is because every tattoo is a different project. Also, getting rid of a tattoo depends on more than just its size and colour.

Visit Pearl Lemon Tattoos for a free consultation to get an idea of how many sessions it will take to remove or completely fade your colour tattoo.

The Amount It'll Cost You

The number of treatments you need and the size of the tattoo you want to get rid of will determine how much each treatment will cost. We provide free consultations so that we can create a pricing strategy that works for you.

Contact us right away to set up a time to meet with one of our laser experts.

To top it all off, we occasionally provide our treatment packages with a discount. If you’re interested in learning more about current promotions, get in touch with us.

Some Helpful Tips on Tattoo Removal

Before you make an appointment to get your tattoo removed, think about the following:

Not every tattoo will go away

It’s important to talk to an expert in laser treatment about what to expect. After these treatments, some tattoos only fade in parts. 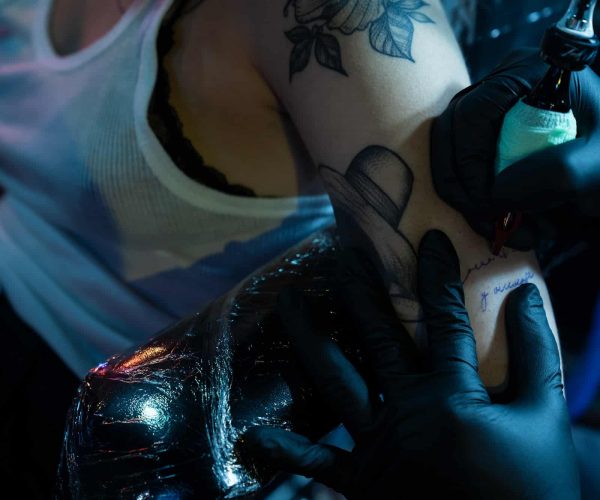 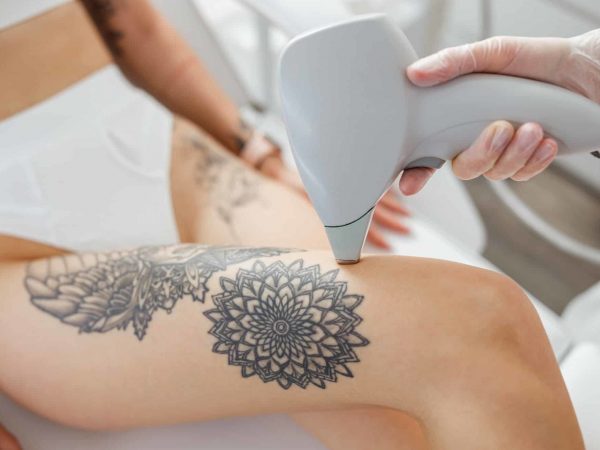 How long ago did you get your tattoo? The answer is important. Most of the time, laser treatments work better on older tattoos than on newer ones.

If the laser removal reveals changes in your skin, you may be left with a “ghost” of your old tattoo.

Where did you get your tattoo? Tattoos farther down the arm or leg tend to fade more slowly.

Most of the time, amateur tattoos are easier to get rid of than professional tattoos.

There are different lasers for each colour

No single laser can remove all tattoo colours. Different colours react to different kinds of light. Yellow, purple, turquoise and fluorescent dyes are the hardest to get out, while black and dark green is somewhat easy to remove. 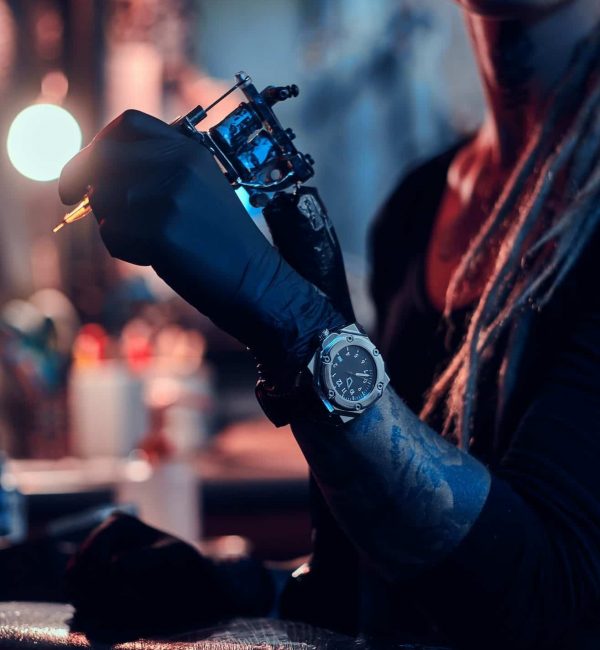 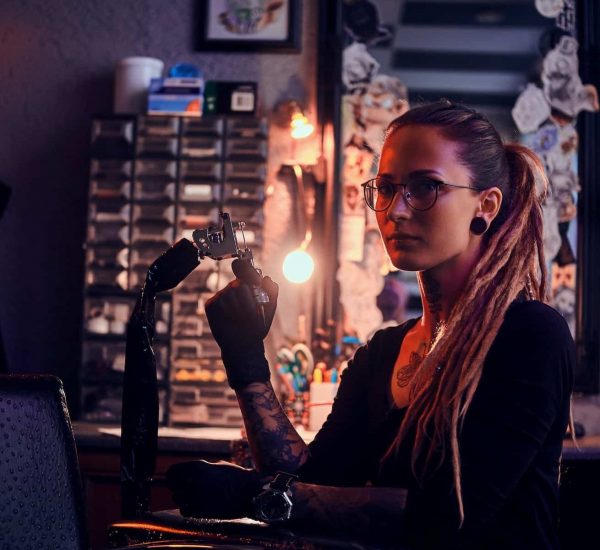 Your skin may get different

Tattooing can leave scars or change how your skin feels, but the dyes often hide these effects. If the laser removal reveals changes in your skin, you may be left with a “ghost” of your old tattoo.

Laser treatments may make the skin around and over the tattoo darker or lighter. To prevent a significant change in your skin’s colour following laser tattoo removal, wear sunscreen before and after the procedure. For the same reason, you should wait until your tan is gone before getting a tattoo taken off.

With laser therapy, some cosmetic tattoos, like pink, white, and flesh-coloured lip liners, can get darker immediately. Most of the time, this effect can be fixed with more treatment. If you are worried about your skin getting darker immediately, you should first try the laser on a small spot.

Tell your doctor if you had an allergic reaction to your tattoos, like a lot of itching and swelling. Getting rid of the tattoo with a “Q-switched” laser could cause a more severe allergic reaction.

Lastly, before you get more body art, remember that it’s meant to last a long time.

Make sure the tattoo you get is something you’ll be happy to have when you’re older. 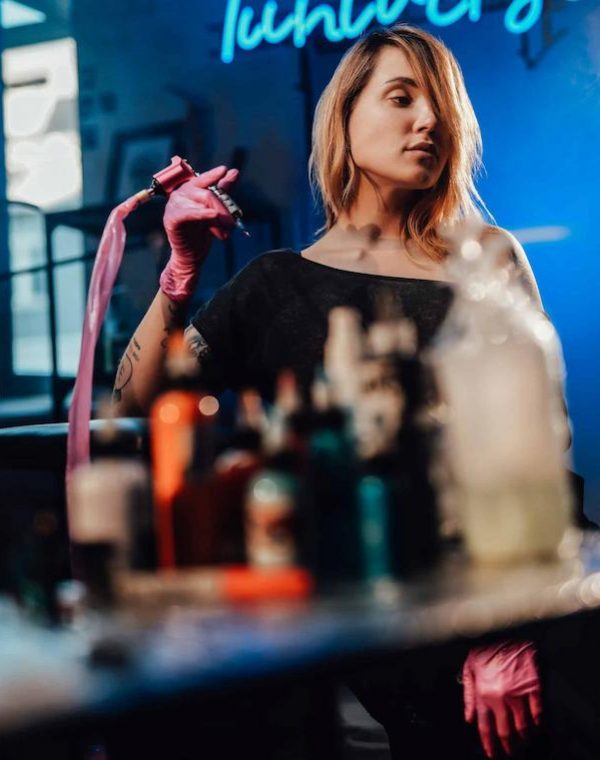 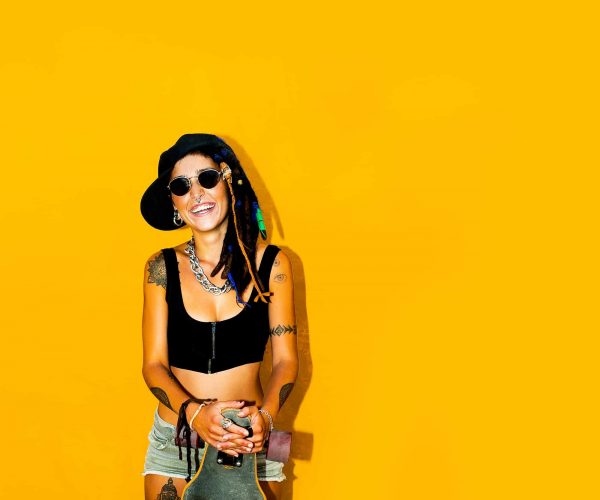 We understand that you might have some regrets about your tattoos. Our experts here at Pearl Lemon Tattoos will help you eliminate some tattoos you’d much rather forget than keep.

It is what it is, and we acknowledge that sometimes a little less colour is good.

We’ll be with you throughout the process, so you don’t have to be afraid.

What tattoo ink colours are the easiest and hardest to remove?

The safest and most cost-effective way to get rid of tattoos is to use a laser. But even though laser technology has improved a lot in the past few years, some ink colours are easier to get rid of than others.

The easiest colours to get rid of are black, brown, dark blue, and green, while red, orange, yellow, and light blue are the hardest to get rid of. This is because they are mixed with white ink, making laser light bounce back.

But there are a few things you need to think about, such as:

If your tattoo has a lot of shading in darker colours, you're in luck. The ink isn't as deep in the dermis, so the PicoSure laser can usually remove it in just one session.

Even though darker inks can usually be removed in a few sessions, they tend to be much deeper in the skin. Lasers won't take long to fade darker inks a lot, but it usually takes more sessions and a stronger laser to get rid of them completely.

Tattoos fade on their own over time. They won't go away completely, but the colours will get duller. As you might guess, this means that lasers work better on more than a few years old tattoos.

Tattoos that are brightly coloured and have only been there for a few years are harder to remove. The ink won't have broken down as much as it does in older tattoos. Even so, the PicoSure laser can still get rid of tattoos in less time than other lasers.

Some lasers are better at getting rid of specific colours than others.

Except for red, the PicoSure laser is very good at getting rid of most colours in fewer sessions. If a lot of red ink is used in your tattoo, you might be better off with a different laser machine.

Short answer: yes. Tattoo removal can hurt, but it's not too bad. Most likely, they will hurt more than getting the tattoo, but hey, you made it through that. Doctors recommend taking painkillers that don't contain aspirin, like acetaminophen/Tylenol, before the procedure to lessen the pain.

But if you can't handle pain well or are just nervous about the process, many doctors offer other ways to manage pain, such as numbing creams, skin cooling devices, and in some cases, an injection of a local anaesthetic.

How should I get ready for laser tattoo removal?

In the weeks before treatment, it is crucial to stay out of the sun and not tan. Before getting laser treatment, you shouldn't shave, wax, or exfoliate.

If you smoke, you should stop because people who don't smoke tend to heal faster.

We'd Love To Hear From You!